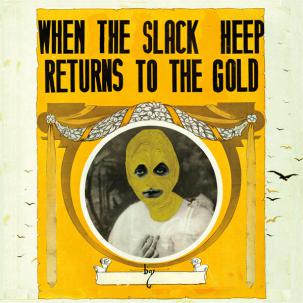 The Victim of Time website don’t do many reviews anymore but when they do write about something it’s not a bad idea to check it out cuz it’s usually good. That’s how I found out about this band supposedly featuring ex-members of the Red Aunts, Druid Perfume, Pirahnas, Static Static etc. (for the whole list go here.) It’s out on Urinal Cake, a label to keep your eyes on cuz they’re putting out some great stuff. To me Smelly Tongues are like an In The Red type of band the way they came late 90’s and early 2000’s and it’s great. Like noisy indie rock type stuff (think Sonic Youth, Pussy Galore) but rooted in the raw garage circa now. They’re atonal and raw with a twin guitar attack but deliver a bunch of memorable hooks too. Male and fellme trade-off vocals lift it even higher. Recorded by Monty Buckles of the Lamps fame. Oh yeah, and the bass is distorted too. Gotta go to work now. (Martin)