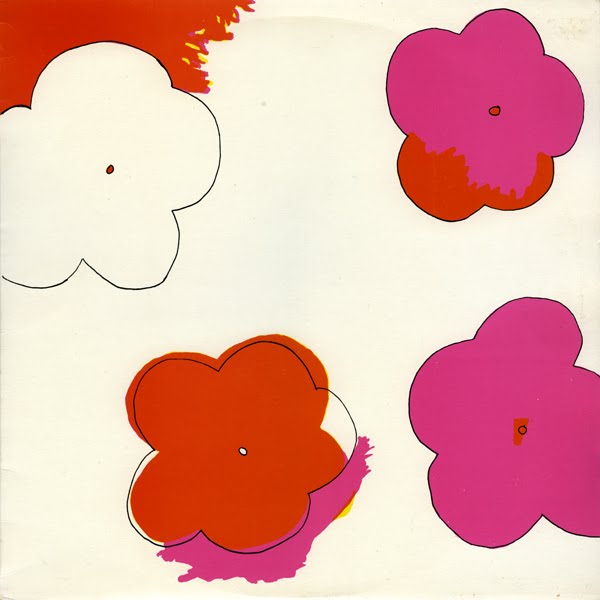 THE GREAT UNWASHED - Clean Out Of Our Minds LP Exiled

This one came out a while ago. David and Hamish Kilgour who were in the Clean recorded this right after the Clean broke up the first time in 1983. That’s what the sticker on the front says. It also says it’s a four-track bedroom psych-pop masterpiece. I guess that means it wasn’t recorded in a proper studio but in someone’s home (says it was recorded at Helen Kilgour’s house). Most of the Savage-readers are probably familiar with the Clean I would guess, and if not it’s easy to google them and know everything in five minutes so I won’t get into that. The description on the sticker is pretty spot on however with the emphasis on pop because what this really is is a great pop album even though there definitely are some psych influences. The bedroom four-track label might put people off thinking it’s some lo-fi stuff but the fidelity really is great and the home-made feel suits it perfectly. The sound, songs and sleeve (especially the back) on this album are just perfect and makes you wanna just go out and get a four-track and record something like this yourself. In my world that’s the greatest thing, a record that inspires you to do something yourself. B-side has the hits “What You Should Be Now” and “Hold Onto The Rail”. Beautiful. (Martin)